In a long interview on Romanian TV, among other things, Simona Halep talked about her good year alongside Wim Fissette, but expressed her desire to work in 2015 with a Romanian coach. Simona said that “I have texted Wim and thanked him, he didn’t reply yet”, but it wasn’t clear if she texted him to send a “thank you” message or she announced him via SMS that they’ll no longer collaborate, as it has been speculated in the Romanian press in recent days. Also, we may assume that in the meantime, the Belgian had replied no matter what the message was about.

At that time, Wim’s only statement was on his Twitter account, but yesterday he spoke more for sport.be about his split with Simona:

“It was a great year, everything was really good, but she didn’t feel confortable in this situation, especially the communication was difficult. It’s never simple with a foreign coach. I couldn’t be all the time in Bucharest, and when I was, she had to take care of me, booking hotels and other things. For me there was no problem to continue working in the same conditions, but I felt that they wanted a complete Romanian team. She needed somebody when she was at home and she was influenced by her entourage although I had a good relationship with the team and family.

On the one hand she never imagined such results, on the other hand she forgot quickly this thing. She went through changes this year not only as a tennis player, but also as a person. In the beginning of the season she was a bit of a shy girl, in the end of the year she was a world star who played the Roland Garros and WTA Tour Championships finals. It’s not easy to handle all this situations and take the best decisions.

She’s in contact with important people in Romania and they will go for a Romanian coach. She gives great importance to her homeland. The future will tell if they made the best decision. I think it is a pity that it’s over. I know that such situation (on and off to Romania) never grants a long term collaboration, but I’m proud of the work I’ve delivered. I think I could’ve made her even a better player.”

Fissette will not be the only change in Simona Halep’s team. According to ziare.com, the Romanian player will have a new physiotherapist. Marian Gheba from the Kinetic Sport & Medicine clinic will replace Andrei Cristofor. Halep has worked before with Gheba when she represented Romania in the Fed Cup. Gheba was also present in Singapore. Theo Cercel will remain her fitness coach and Virginia Ruzici her manager. Talking on Pro TV about Ion Tiriac, Simona said: “We don’t have a professional relationship, my manager is and will remain Virginia Ruzici. Mister Tiriac gives me advices, I have always taken his words into account. He has vast experience.”

Moving on to 2015 season, a reliable journalist from GSP wrote today that Simona Halep will start the competitional year in Shenzhen and then will participate in Sydney. Last year, before Australian Open, Simona played only in Sydney, and lost in the first round against Madison Keys, but had a good performance in Melbourne where she reached the quarter finals. 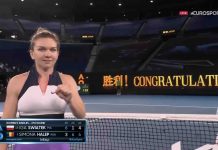 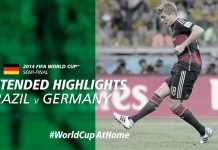 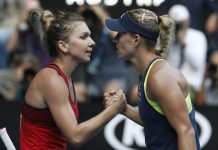 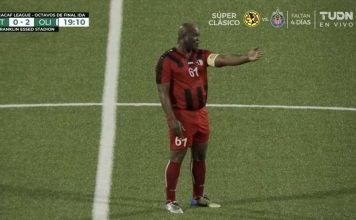 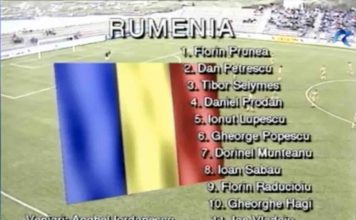 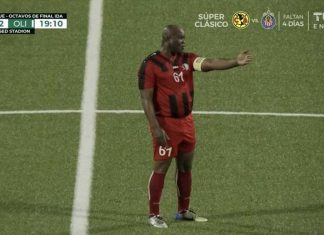