ACS Urban Titu is the first team to be disbanded in the Romanian Liga3, Seria3 (3rd tier). The official reason behind the decision is that the team had terrible results in this season: 5 matches – 5 defeats – 2 goals scored and 18 conceded. The final decision has been taken after the last result when Urban Titu suffered a severe defeat in Chiajna against Concordia II, 8-0.

According to liga2.ro, some players might have been involved in some match fixing. In the club’s latest statement, it’s written that “the most important issues are related to club’s image, severely affected in the last 3 seasons” as well as the suspicions of the Titu’s (the city) public opinion that the team was involved in match fixing. There were a lot of discussions after Urban’s Titu 4-0 loss against Astra II Giurgiu and Concordia II Chiajna, 8-0.

All the players and coaching staff contracts will be terminated and team will be disbanded. 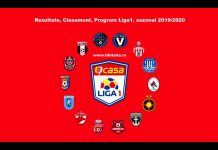 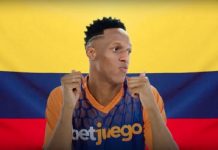 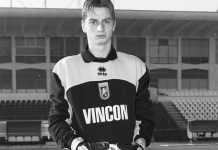 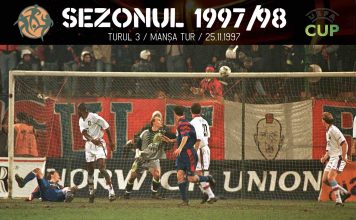 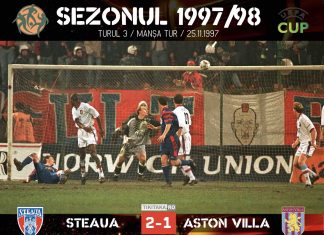