FC Benfica Ileanda is a football club in Salaj County, Romania, playing in the 4th tier. The team was founded in 2008 by several young Romanian workers whom at the time were making a living in Portugal. They became Benfica fans and when they returned to Ileanda, their village, decided to create a team and named it Benfica.

The club recently received a notification from Portuguese side SL Benfica to change their name due to “the violation of SLB’s intellectual property rights”. As a result, the little team from Ileanda will no longer use Benfica as their club name starting with next season. (click on See more for English).

The team is searching for a new name now. Someone proposed them to change it to Sporting Ileanda. Currently the team ranks 10th in the Liga IV – Salaj with 6 points after 10 matches. 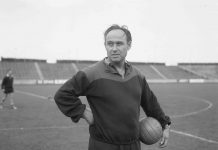 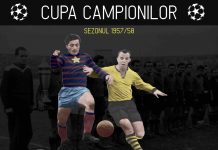 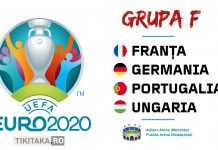 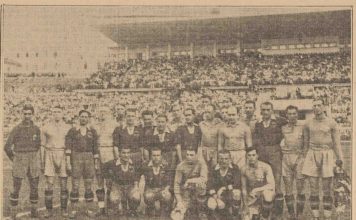 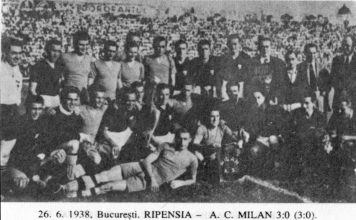 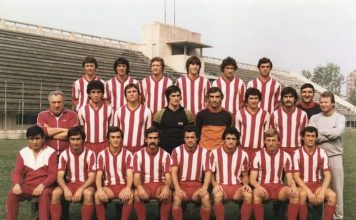 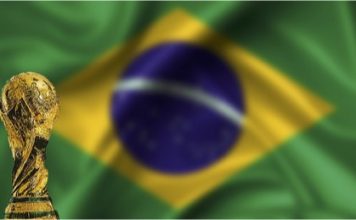 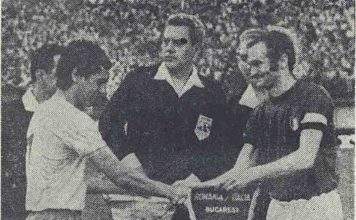 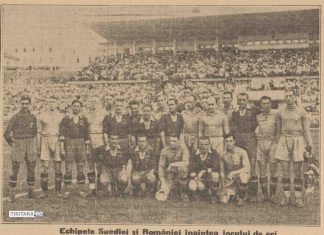